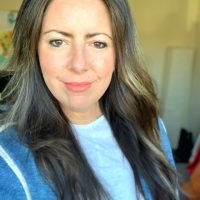 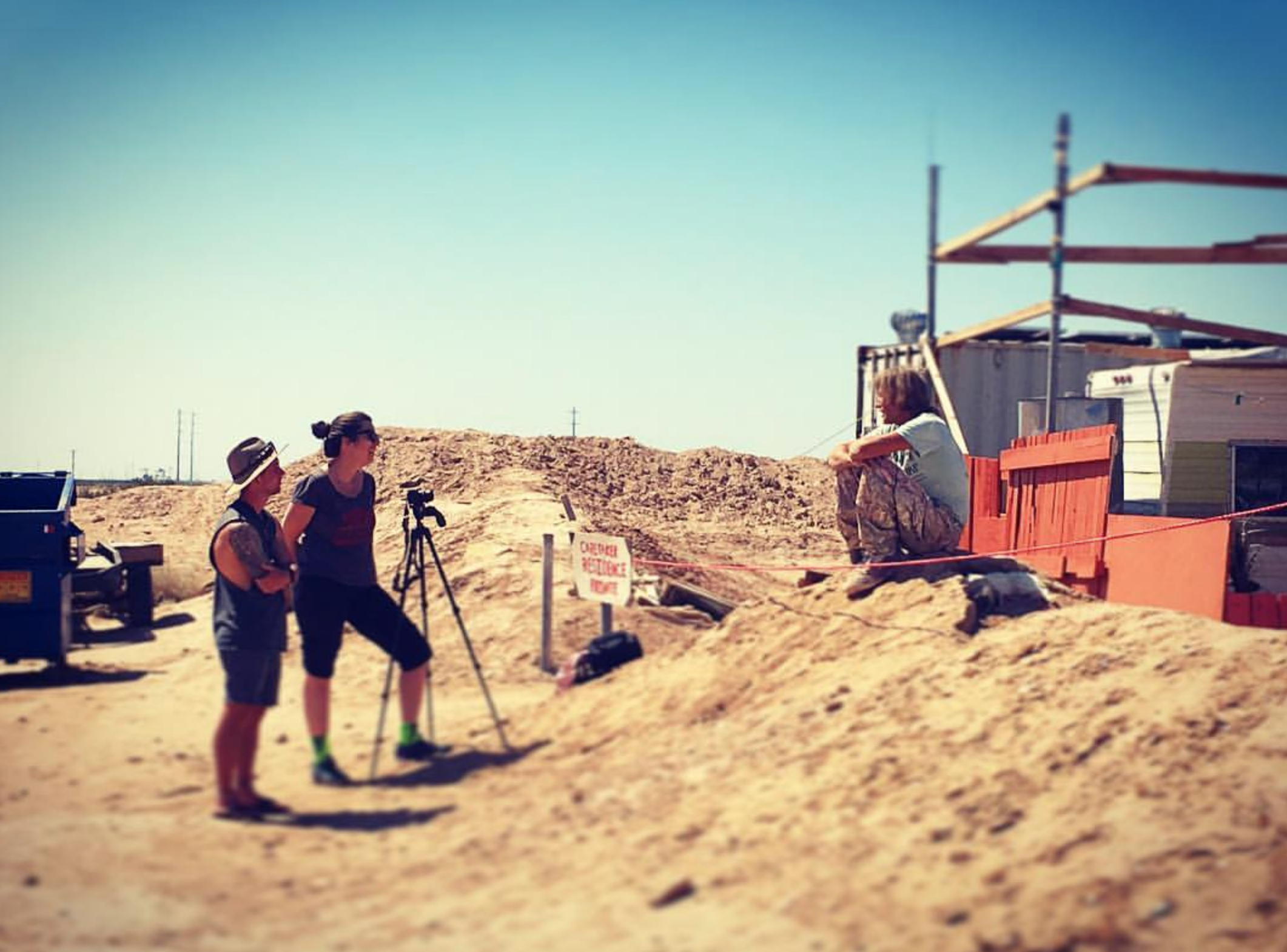 Bettina Hanna is a brazilian born award-winning filmmaker who has been living in California for many years.

She has produced and directed high quality short documentaries that won recognition nationally and internationally.

Her career started in the television business in 1999 and today, aside of her journey as a filmmaker, she is also the head director of one of the most successful shows at MTV Brazil.

She has worked for different networks such as MTV, Netflix, Amazon Prime and Discovery Channel.

Due to her large experience with entertainment she is also part of the jury of different film festivals around the world.