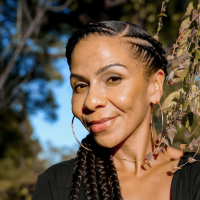 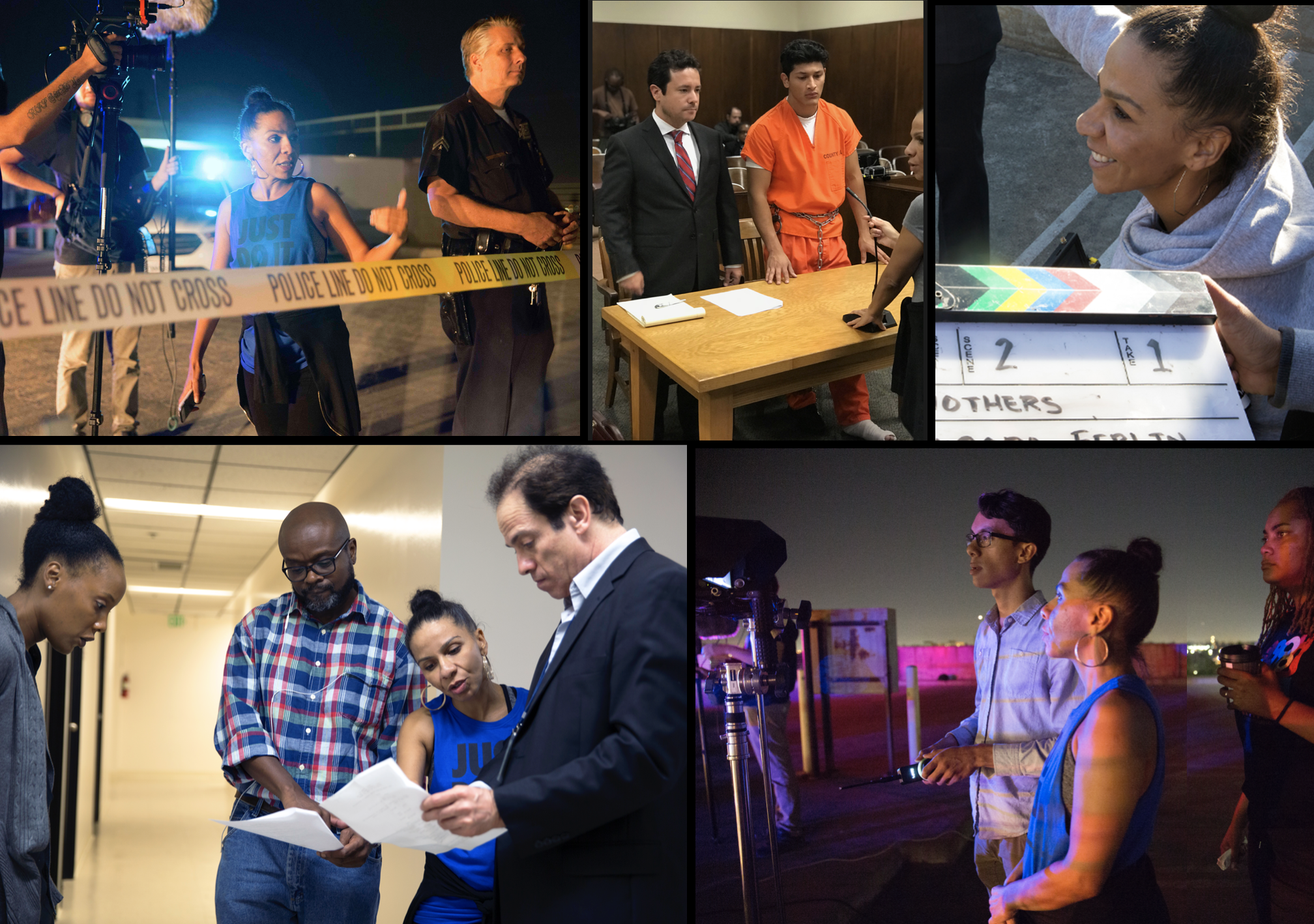 Writer/ Director Aurora Ferlin is a 2020 Academy Nicholl Fellowship Quarter-Finalist with her screenplay “Vilomah”, a feature she plans to direct in the upcoming year. Her short film “Mothers”, was selected as part of the inaugural Emerging Directors Program at the American Black Film Festival. With this project, she also won the Best Director and Best Short Award at the 2018 Back-In-The-Box Industry film festival. In 2016 she won the Standing Up Award at the Cleveland International Film Festival with her feature documentary, “Jim Brown’s Amer-I-Can Dream” about NFL Hall-of-Famer Jim Brown and his work with at-risk youth. The film was also nominated for Best Documentary at the 2016 American Black Film Festival.

With a background in journalism and a passion for highlighting marginalized voices, Aurora’s works often focus on themes of race, class and social justice. Since losing her best friend to gun violence in 2010, Aurora has worked closely with at-risk youth and community activists to end the cycle of gun violence and youth incarceration. With a Belgian mother and a Rwandan father, Aurora was raised on the outskirts of Brussels, Belgium. An HBCU alum, she is a graduate from Florida A&M University and the University of Brussels.