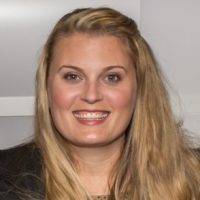 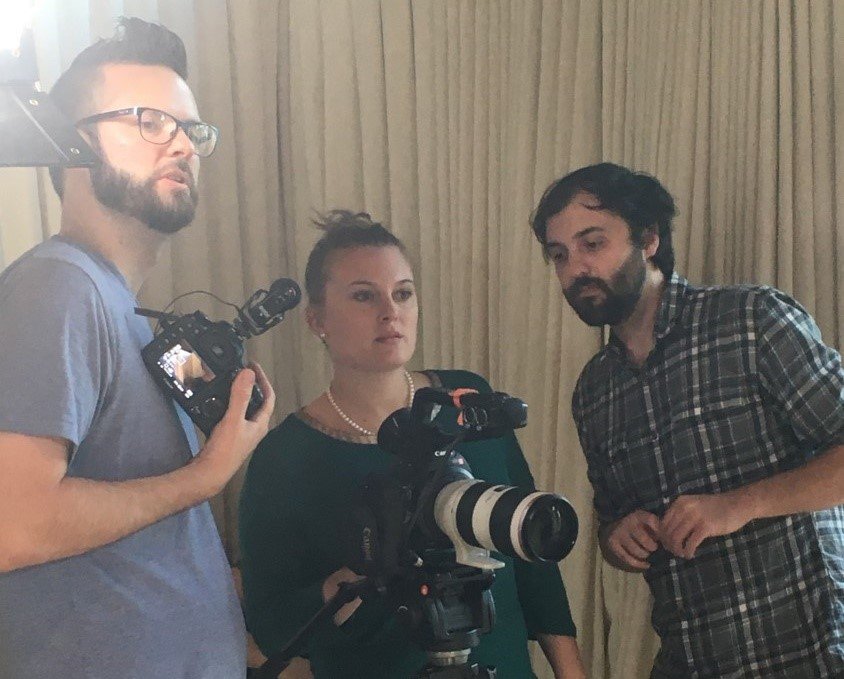 Ashley Maria is a filmmaker known for her work as an award-winning writer and director and location sound mixer for feature & short films, web series, 360 videos, and television commercials. Her numerous credits include directing the award winning Friday Night Fright, a comedy horror that won a Directors Guild of America (DGA) award, Volcano Girl, a super hero short that continues to screen around the globe, and production sound for viral videos as well as 2 films that were selected for Sundance.

Ashley has a passion for helping her fellow directors understand the value of recording great production sound. She is an instructor at UCLA where she teaches her directing students to understand the importance of equipment options, communication with the sound mixer, and picking the right location.

Committed to diversity and inclusion for all, Ashley's first documentary feature, Pioneers in Skirts® -- addresses the gender-bias and sexism that can chip away at a woman, hurt her potential, and make her feel like she must re-think her dreams.

In 2014, Ashley was proud to be featured by the DGA Women's Steering Committee as a Director who represents “the future of women in film,” and more recently, Ashley was awarded the 2016 Business and Professional Women of Hollywood Young Professional honor.