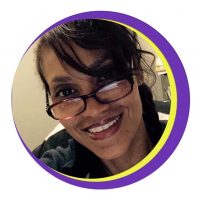 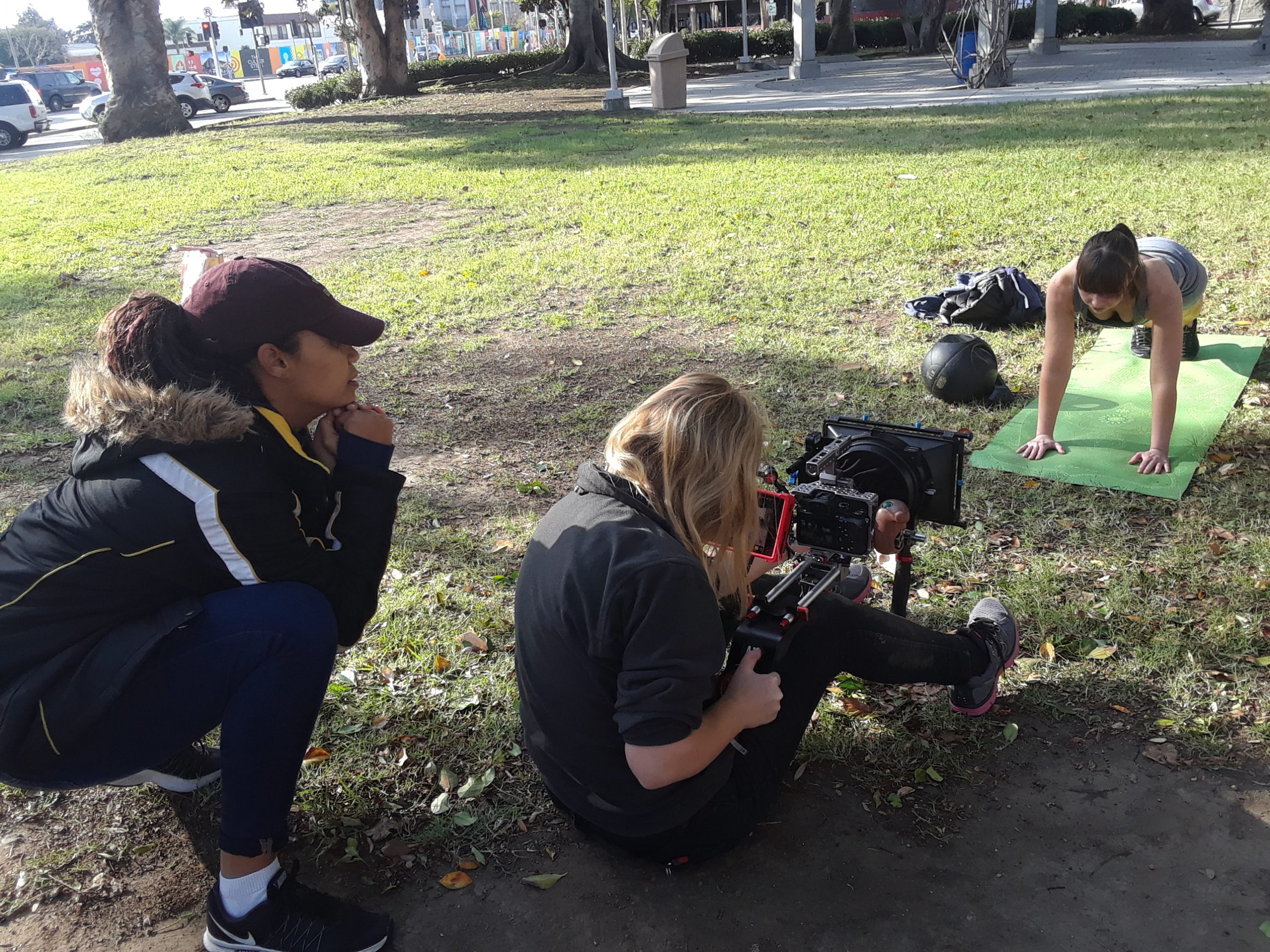 As the recipient two short film grants, Angie Comer is a graduate of the AFI Directing Workshop for Women with her short film, a John Hughes-esc teen angst comedy, “Career Virgin.” Her writing has conquered 1st Place with Scriptapalooza, Fade In and The Hollywood Black Film Festival.

In 2016, 2017 and 2018 she wrote and directed three short films; a wickedly playful LGBTQ comedy entitled, "Penis Envy" and the Comedy/Thriller, "#Captive" and the gripping Drama, "The R Word."

The R Word recently premiered at the 2018 MPAC Film Festival in Houston; while “Penis Envy” was selected to screen at four festivals in 2017 and in 2018 screened at the Perth LGBTQ, the Atlanta Black Gay Pride Film Festivals.


"The R Word" - Trailer from Angie Comer on Vimeo.

Photoshoot-MotorBoat from Angie Comer on Vimeo.

Doritos Commercial - 2012 Crash the Superbowl from Angie Comer on Vimeo.