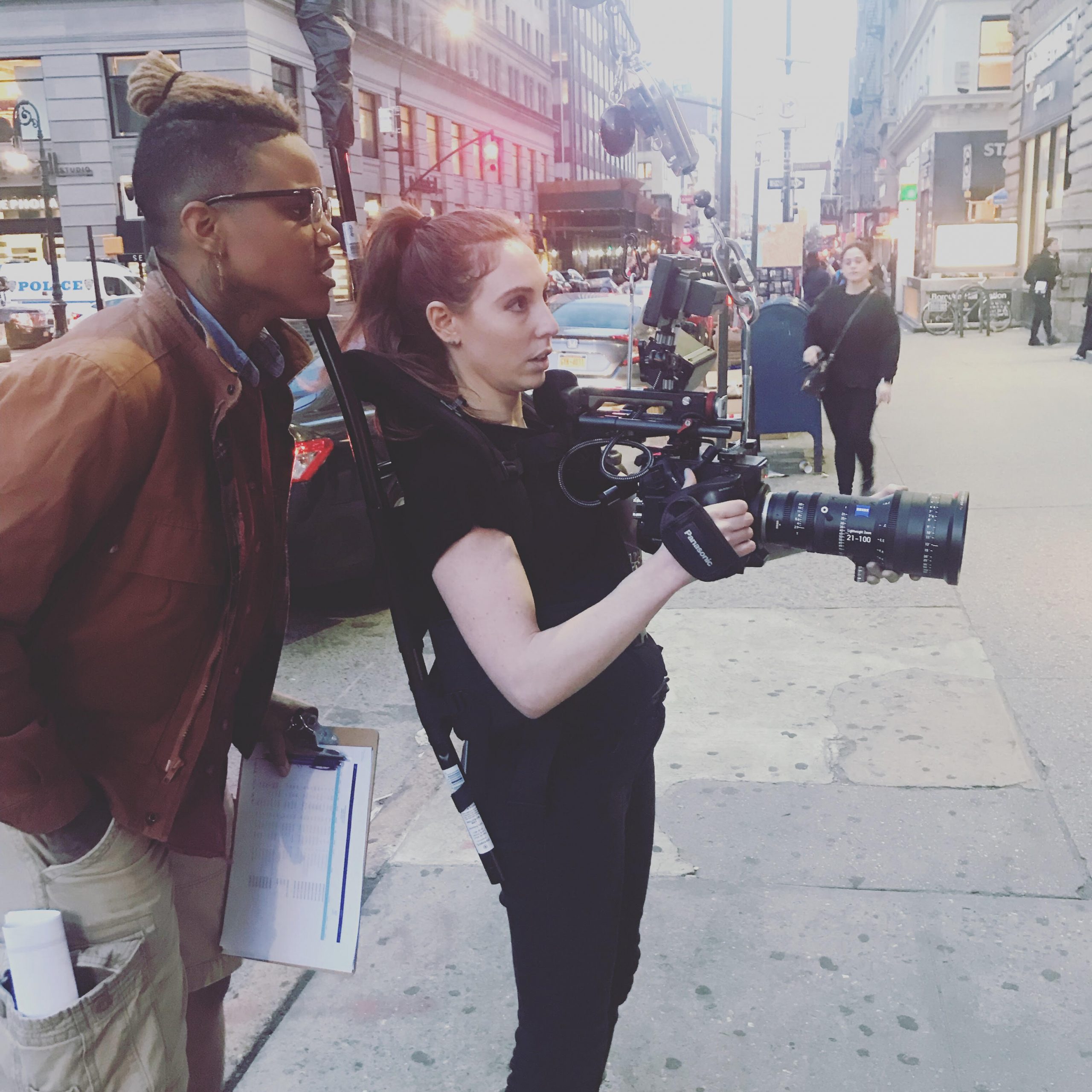 Angele Cooper wrote and directed the short film Love In The Shadows, which has garnered strong reviews and several festival award nominations. Residing in Los Angeles, California, she is currently in development with producers Rashidi Hendrix, Chantel Simone, and Hilman Grad Productions to direct her first feature film, When The Story Ends. This crime drama is based on true events that happened in Angele’s life. The story follows the life of an African American police officer who, in exchange for reopening her brother’s murder case, agrees to go undercover to investigate a prison drug ring only to fall in love with its female kingpin, the sole witness to her brother’s death. Angele’s experiences has driven her to write stories that give a voice to the voiceless, represent the misrepresented, and bring visibility to the invisible.
Previously, she directed two episodes on a TV series called The Retreat, which is set to premiere later this spring on Black Oaks TV. In March of 2019, she was selected to speak on a Directors Panel at SXSW on the topic of “Bridging Diversity in Film and Television”. That same month she was one of seven women selected out of over a thousand applicants to direct her second short film, Daughters of Solanas, during the Women Weekend Film Challenge. She recently made it to the semifinal round for the American Film Institute Directing Women Workshop.