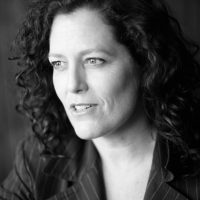 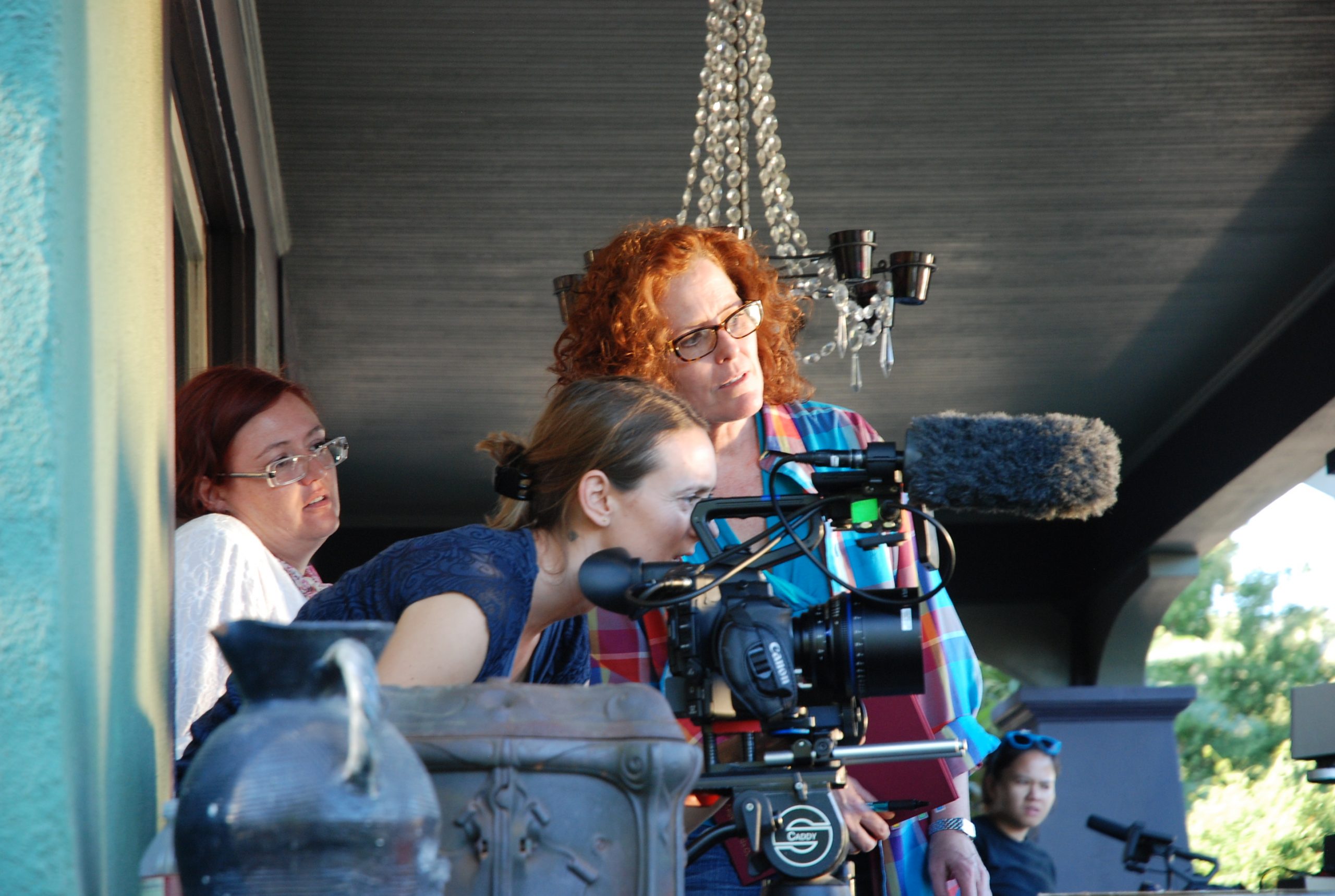 Angela Garcia Combs is an award-winning writer/director who focuses on the female perspective while maintaining a light touch, a sharp wit and an accessible style. Her work has been highly regarded for its unique point of view and skillful craft, earning accolades in film reviews and receiving multiple awards, including: Best Director at the Female Eye Film Festival; Best Feature at the Philadelphia International Film Festival; the Audience Award at Iowa Independent Film Festival; the Henry Jaglom Award for Creative Excellence in Direction. Garcia Combs’s feature film, "Nothing Special" was curated by the Academy of Motion Pictures Arts and Sciences into its Permanent Core Collection and marks Karen Black's last starring role. "Nothing Special" had a domestic theatrical release and is available on Hulu and Amazon.

As a single mother, Garcia Combs graduated from UCLA's School of Theatre, Film and Television and has since written and directed independent films, optioned multiple screenplays, published short stories and essays, and is a contributing writer for the Huffington Post Entertainment vertical.

James Wegg (Rotten Tomatoes) says of Garcia Combs’s work: “Everything is done with such loving care and sense of style that the appetite is whetted for another chapter from this talented filmmaker.”


Nothing Special - Trailer from Angela Garcia Combs on Vimeo.