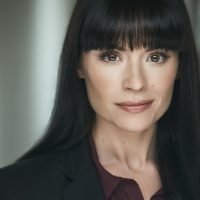 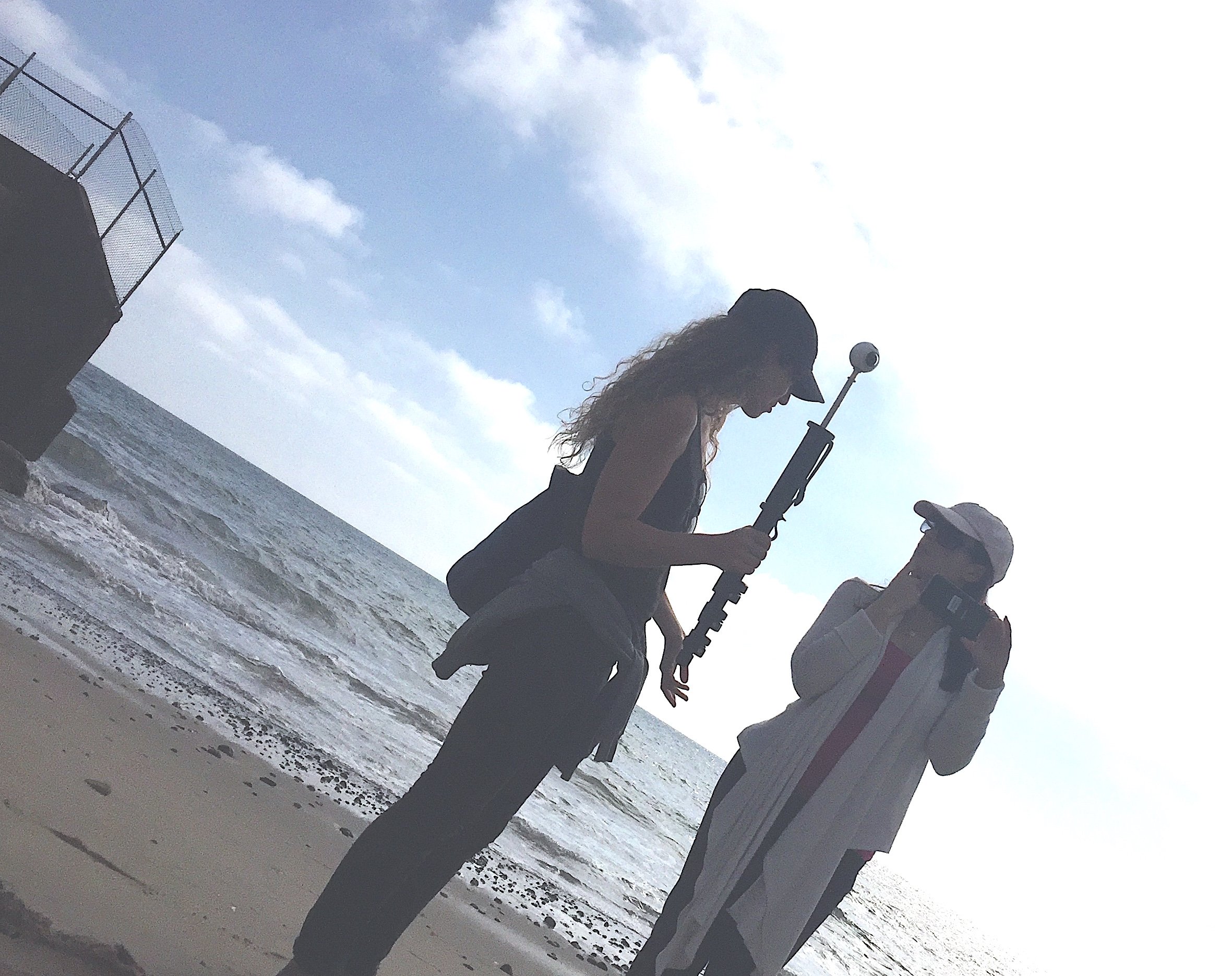 Angela Cohen directs, writes, and produces comedic branded content and narrative film. She shadowed David Gordon Green on the set of NBC's comedy, There's Johnny, Jason Ensler on Hulu's Love Victor, and her work as an actress includes comedic legends Tina Fey and Amy Poehler. She was handpicked to direct a mysterious thriller as a part of Google's JUMPSTART VR initiative and her sardonic short, "Drive Thru Confessionals," released on Elizabeth Banks' WHOHAHA.

Angela founded Charley Bear Productions to create a shift in perspective, telling unique and diverse stories that showcase women in front of and behind the camera. Charley Bear produced “Without Grace,” starring Angela alongside Emmy winning actress Ann Dowd (The Handmaid’s Tale) and John Doman (The Wire). The film qualified for the 90th Annual Oscars and released on Amazon.

In 2020, Angela was hired by the non-profit, glowmedia, to direct Unimaginable, a documentary on the effect of COVID on teen mental health. Their partnership expanded to include a PSA, supported by MTV, iHeartMedia, and PBS Socal, and an educational film on suicide prevention with LAUSD. Angela line produced the Sundance feature, Clara’s Ghost, which released on MGM and is passionate about making film and tv that creates a social impact, more often than not with a hilarious edge.