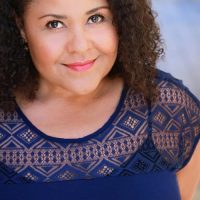 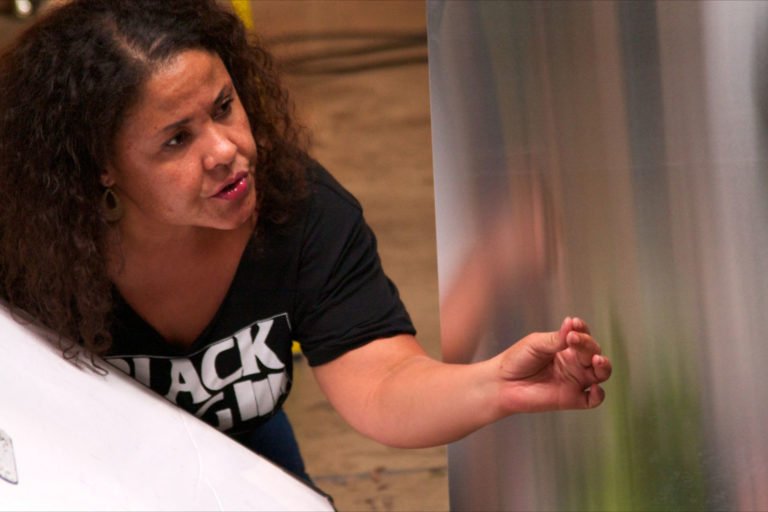 Angela Matemotja is now in development on her next feature film.