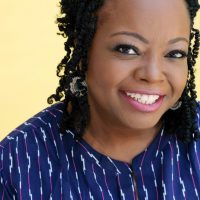 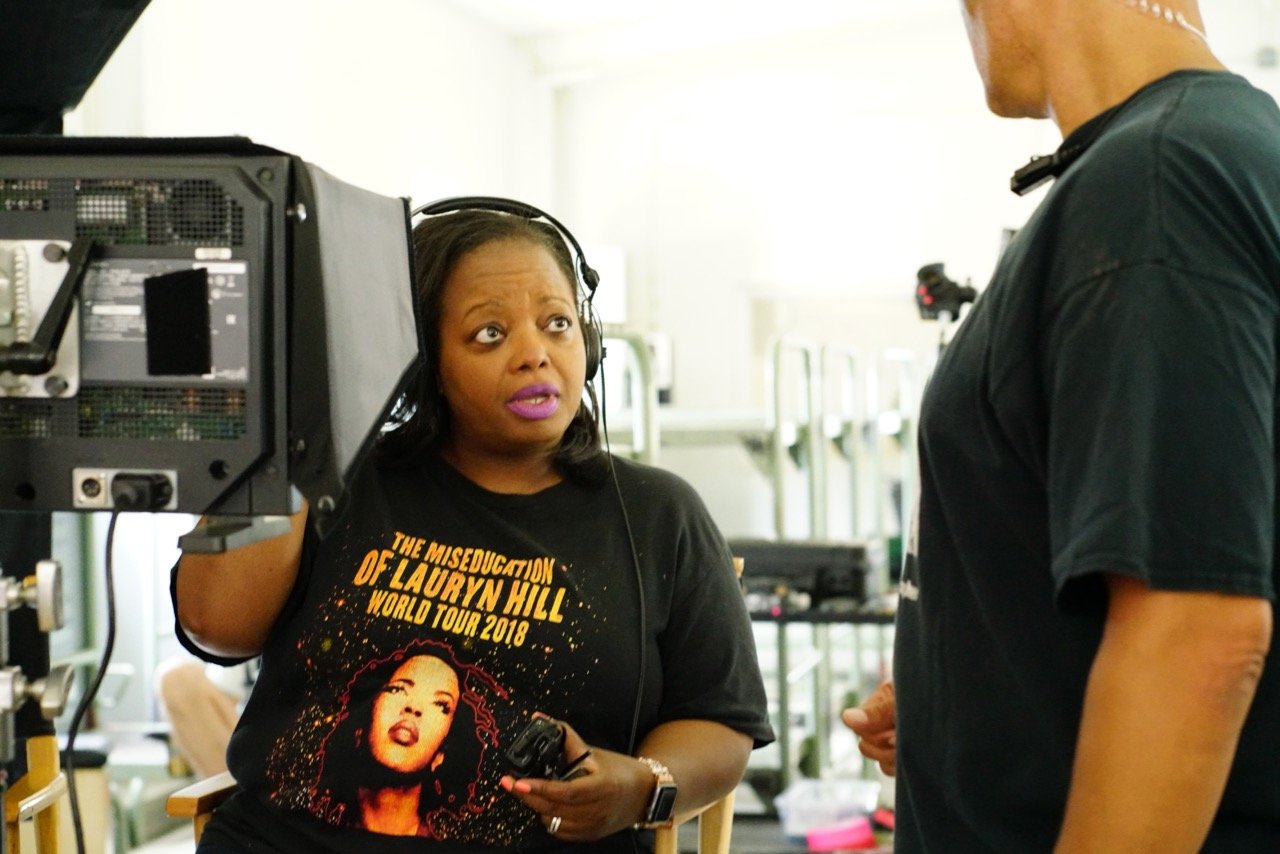 Alycia Cooper is what’s known in Hollywood at a multi-hyphenate. She’s an actor/ comic/ writer/ producer/ director. She loves each skill set equally- but for different reasons. Being an actor has allowed her to be an excellent director, who knows how to direct other actors. A comedian is basically a writer, director, and producer of their own material. And when you combine all five, you’ve got Alycia.

Alycia began acting at the age of 5 at Howard University’s Children’s Theater while her mom completed her undergraduate degree. She then developed a love of stand-up comedy and performed comedy for twenty years.

Alycia went on the play Evilene in “The Wiz” while an undergraduate at The University of Maryland College Park. She then started interning at Black Entertainment Television in Washington, DC. Then moved to "Hollywood" to become a sitcom creator. She eventually landed a gig as a WGA Trainee on the hit UPN sitcom, “The Parkers, " and after the show ended, she was hired as a Segment Director on “The Dr. Phil Show,” which afforded her a membership into the esteemed Director’s Guild of America, or “DGA.”

To date, Alycia has directed three films, that she also wrote and produced: "Trade," "Just Us," and "Fat Stripper." In 2004, Essence Magazine named her as "One to Watch," and they were correct!