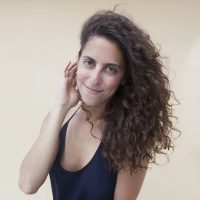 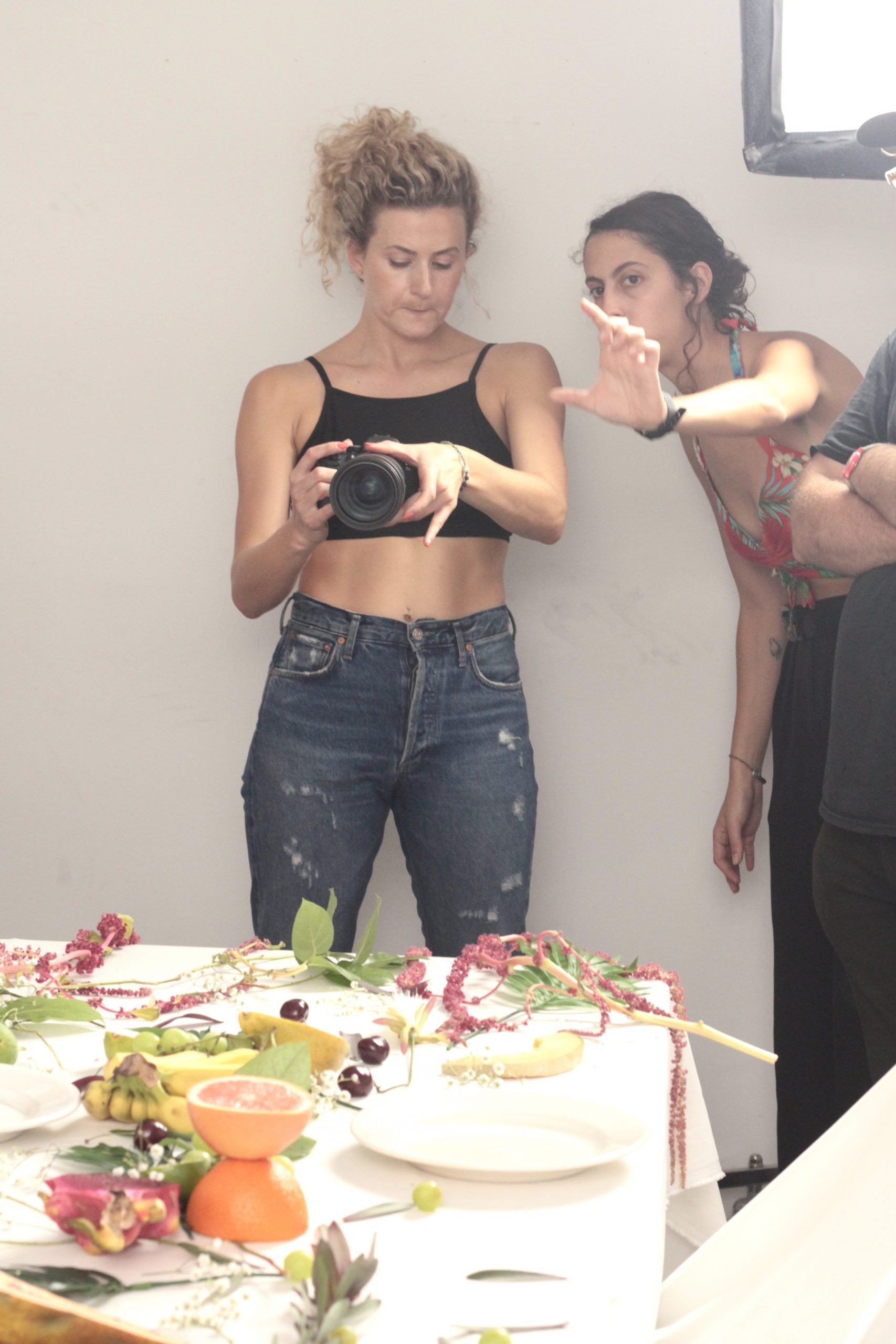 Alexandra Velasco is a multimedia artist from Mexico City now living and working in LA. She holds a BFA from Parsons the New School For Design in Communication Design. Having not attended film school, Alexandra has auto-didactically taught herself the ins and outs of directing, producing and writing cinema and has gained international professional acclaim. Her films and music videos have screened at festivals worldwide.

Her first narrative film "The First of The Free Girls" (which she wrote and co-directed) was awarded Best Narrative Short at Women's Voices Now 2018, Jury Selection at the 2016 Les Femmes Underground Film Festival and Best Cinematography at the 2016 Moonfaze Feminist Film Festival. The film was nominated for Best Comedic Short at the 2017 Best of Awards - New Filmmakers Los Angeles. In addition, Alexandra and he co-director Alexander Kahan, were nominated for the Best New Artist award at the renowned Berlin Fashion Film Festival.

Alexandra's work focuses on showcasing and addressing social issues in an intimate and unconventional manner. She is also passionate about making filmmaking accessible to everyone and leads an experimental film workshop at the School of the Alternative in North Carolina. She is currently in pre-production for her short film Becoming (El Devenir).