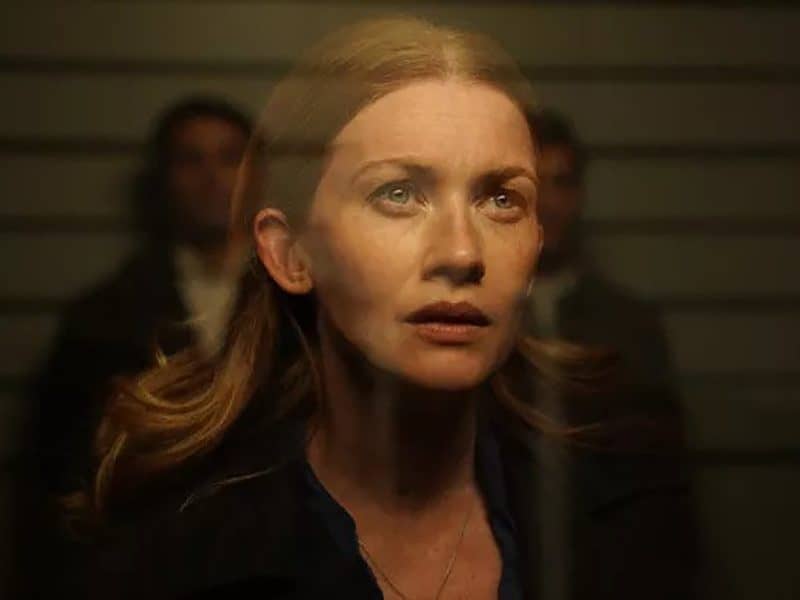 DEADLINE EXCLUSIVE: In one of the first deals of the just-underway Los Angeles Film Festival, Vertical Entertainment has acquired U.S. rights to Never Here, a psychological thriller starring Mireille Enos that is having its world premiere Sunday. Vertical is planning a day-and-date theatrical release in fourth-quarter 2017, followed by a pay TV debut on Starz in early 2018.

AWD was thrilled to host member Camille Thoman’s feature NEVER HERE at the 2017 Los Angeles Film Festival. We couldn’t be happier about the astounding success of Camille’s debut feature.

NEVER HERE: Disturbing events lead an artist who photographs strangers to suspect that someone out there is watching HER. Boundaries blur between real and imaginary, crime and art, the watcher and the watched. The film stars Mireille Enos, Sam Shepard and Goran Visnjic.